Part I in a series on Restorative Actions

There’s a growing understanding and desire among mainline U.S. Protestant churches to make repairs – acts that go beyond mere words – for their role in the theft of Indigenous lands and the stolen labor of African slaves.

Yet churches struggle to figure out the nuts-and-bolts of how to do it, particularly around financial payments.

Oak Grove Presbyterian, a predominantly white church in Bloomington, is now the testing ground of one such effort, called Restorative Actions. It sits at the intersection of theology, justice, and economics.

“It seeks to answer the question, ‘what can we do?’ by providing one avenue to work toward decolonizing wealth,” the Restorative Actions website says.

Oak Grove has earmarked $267,000, or 16 percent of its wealth, to Restorative Actions Trust Funds for Afro American and Indigenous communities. With added financial support from the Synod of the Lakes and Prairies of the PC(USA), and individuals, the fund has reached $800,000.

Organizers hope this model can scale up.

The PC(USA) has 8,925 congregations with more that 1.2 million members. The Restorative Actions’ Core Team hopes other denominations and secular organizations will participate in the initiative or replicate the model on their own.

The Core Team’s next steps are to establish trust funds and name trustees. This should happen early next year. Then trustees can make a first distribution.

“In this initial offering, we seek the grace of our siblings to accept what we can return toward debts that are owed, acknowledging it will never be enough,” said Sarah Moore-Nokes of the Winnebago Presbytery, a Core Team member.

What Restorative Actions are, what they are not

Restorative Actions aren’t reparations, organizers say, but they point in that direction.

Reparations are an act of Congress that involves “making material amends to Afro-American and Indigenous people as well as legal changes to dismantle laws and policies that continue to sustain institutional racism and oppression,” the Restorative Actions website says. 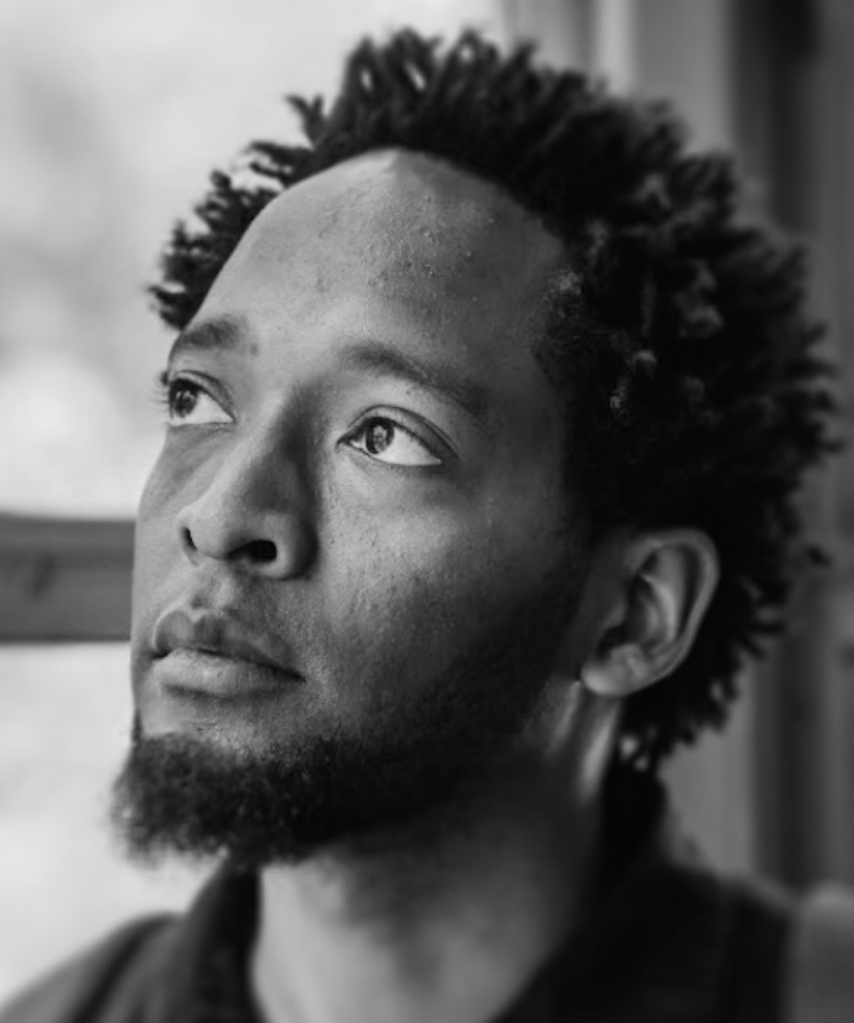 “This isn’t a vanity project for woke congregations,” said Ross-Allam, who is now in a Ph.D. program at Union Seminary in New York City. The church “is acting as a witness to the reparations needed on a national scale.”

Neither are Restorative Actions “gifts,” “charity,” “donations”  or “mission work.”

Organizers wrestled to find the right language to describe Restorative Actions. They landed on calling it “surrendering wealth.”

Jim Koon, a member of Oak Grove Presbyterian and a Core Team member, said the church’s decision to surrender wealth should not come at the expense of the church’s other charitable giving.

“This is simply an identification of something that we believe should have belonged to somebody else,” he said.

The model addresses two fundamental questions for faith communities seeking to do this work: 1) How do you determine how much wealth to surrender?  2) Once you surrender wealth, what is a just way to redistribute it to Afro American and Indigenous individuals and communities?

Koon, who also is the director of financial services and treasurer for the PC(USA)’s Synod of Lakes and Prairie’s, played a key role in creating the model.

“I am math and financial oriented, so I immediately went to, ‘Well, what’s the number?’” Koon said.

Koon analyzed wealth accumulation among White, Black, and Indigenous households between 1963 and 2019. He found wealth accumulation by white households was 16 percent higher than it would have been had wealth growth been uniform across the three groups during those years. (This does not address all historic wealth disparities.)

This exercise was meant to help congregation members understand the share of their wealth that would not be theirs but for the benefits of being white, Koon said.

Sarah Moore-Nokes of the Winnebago Presbytery

The Core Team recommended Oak Grove surrender 16 percent of its wealth (in both land and unrestricted financial assets) to Restorative Actions. It recommends other congregations do the same.

“We know it’s a big ask,” Moore-Nokes said of the target. “It’s a place to start a conversation”

Restorative Actions has a “Make a Commitment” page on its website. The site asks congregations and individuals to identify the value of their assets and the composition of those assets, distinguishing  property and land value separately from their financial assets.

This isn’t a vanity project for woke congregations. The church is acting as a witness to the reparations needed on a national scale.”

Oak Grove estimates that 45% of the assets it owns are in the form of property value, with the remaining 55% held in the form of unrestricted financial assets, Koon said.

A quick language note. The Restorative Actions Core Team is intentional in using the term “Afro American” instead of African American. Afro American was coined in 1878, the chosen name of the generation of women and men who resolved to stay in the United States and endure and defy their oppression, Ross-Allam said.

“Those of us who are descendants of slaves emancipated in 1865, and free African Americans, we are Afro Americans,” Ross-Allam said. “We have to identify ourselves for cultural reasons and understand our justice claims that are different from others.”

Restorative Actions’ Core Team created a process to redistribute wealth that puts decision making in the hands of the communities harmed.

Even the Core Team’s structure reflects the intention to center Afro American and Indigenous voices.

The Core Team’s Theology and Program leads set policy. They are: Elona Street Stewart, the Executive for the Lakes and Prairies Synod and co-moderator for PC(USA); Rev. Gregory Bentley, Pastor of Fellowship Presbyterian Church in Huntsville, Ala. and PC(USA) co-moderator; and Ross-Allam. Street-Stewart is a descendant of the Delaware Nanticoke tribe. Bentley and Ross-Allam are Afro American.

The Core Team held advisory conversations with both Afro American and Indigenous communities, Moore-Nokes said. “What we heard very clearly was that the trusts we establish need to be able to make distributions to non-501(c)3s and to individuals directly.”

That’s tricky given IRS rules. If people claim tax deductions for their surrendered wealth, the IRS doesn’t allow the trust to redistribute that money to individuals, or organizations that aren’t nonprofits.

The Core Team had to figure out a legal structure to make that happen.

Restorative Actions aren’t reparations, but they point in that direction.

The solution was creating two trusts each for the Afro American and Indigenous communities. One is a charitable trust, the other a private trust, Moore-Nokes said.

Individuals who surrender wealth and want to claim the itemized tax deduction would surrender money to the charitable trust. That trust could only support tax-exempt organizations.

Churches, on the other hand, don’t get tax benefits from surrendering wealth. They would surrender their wealth to the private trust. That would allow distributions to individuals and organizations which aren’t tax exempt.

The trustees will be Indigenous or Afro Americans, representing the communities that would benefit from the wealth surrender.